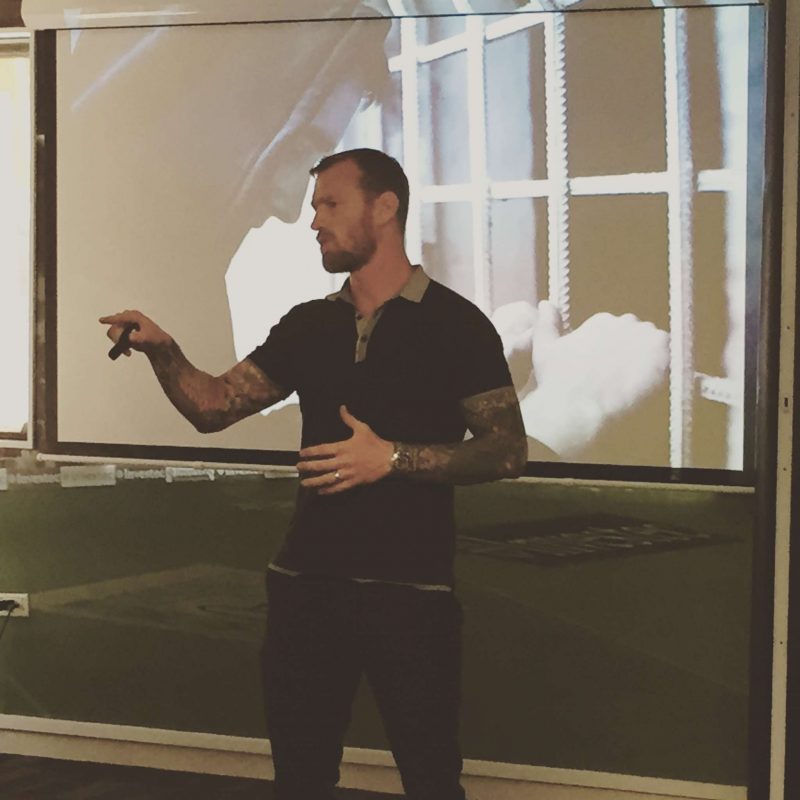 Rolling Into the Growth Mindset Through Brazilian Jiu Jitsu (BJJ)

Posted on 18th March 2017 by Paul Wood in As Seen In: Huffington Post

I recently started training in Brazilian Jiu jitsu (BJJ) with Professor Vanderson Pires at the Combat Room. I am a reasonably athletic and super enthusiastic guy. For these reasons I’m used to being relatively good at martial arts and sports in general. Yet BJJ is the most humbling and technically demanding physical activity I have ever undertaken. Unlike a lot of martial arts that involve punches and kicks, BJJ focuses more on controlling your opponent through holds while transitioning to victory through submitting them via chokes, strangles, locks, or joint manipulations such as arm-bars. The reason I find BJJ so humbling is that becoming proficient is a slow process and it’s an activity where a smaller opponent who is superior in technique will defeat size, strength, and athleticism.