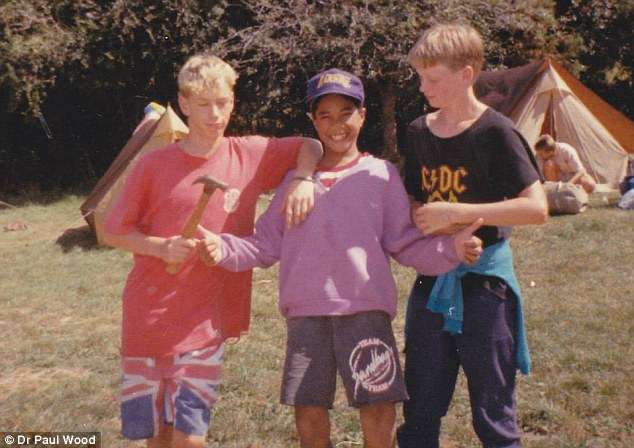 A Boy Who Is Prepared For Prison, Or Love And Life?

Posted on 25th November 2017 by Paul Wood in As Seen In: Huffington Post

I grew up as a younger brother among four boys who liked to fight. Like many before me, I received clear messages from society about what emotions a man should and shouldn’t feel. Throughout my childhood and adolescence, it was common for boys to be punished and called names for displays of emotional “weakness” such as crying. We were often told to “be a man” and called “a pussy” or “a girl” if seen to show any sign of fear or distress. 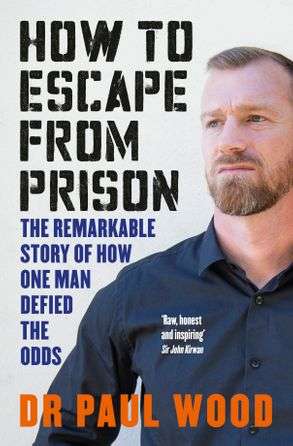 For a signed or inscribed copy please request in the “note” section on purchase.